Fentanyl Overdoses Among Children in California and Beyond Fentanyl Overdoses Among Children in California and Beyond
November 14, 2022 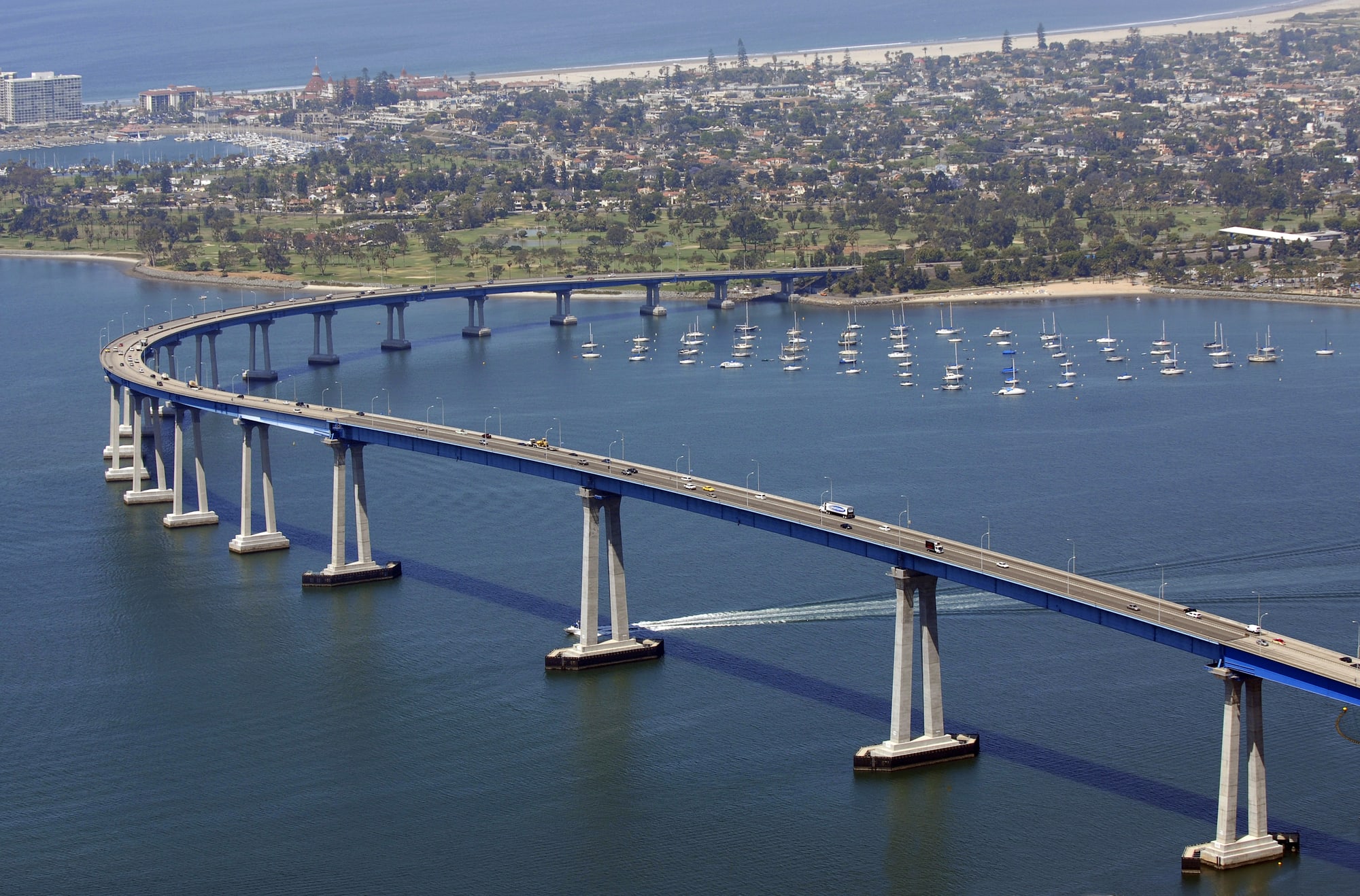 San Diego is Overburdened with Fentanyl and the Toll is Devastating
October 7, 2022