DUI: Living Sober After an Arrest The laws governing DUI in California have become more stringent, making it a more expensive crime than in previous years. However, the emphasis is gradually shifting towards educating and/or getting treatment for the offender rather than punitive measures.

Treatment May Not Be Required, but Change is Necessary

About one in 3 traffic deaths in the United States involves an impaired driver. In California, there are over 10,000 deaths caused by impaired drivers

Just because someone has been charged with a DUI it doesn’t mean they have an alcohol use disorder. However, the behavior must be stopped. This is why the penalties are getting higher and higher.  By some estimates, you will pay $20,000 in penalties after your first DUI, and multiple offenders get much more serious infractions (mandatory jailtime is standard for a 2nd DUI).

Our sober living in Carlsbad is centrally located to universities job opportunities, public transportation, and of course – the beach.

We take pride in immersing our residence in a supportive community of fellow recovering people. There’s no shame here, only support. Our founder Mark Gladden has been a financial member of the San Diego recovery community for many years. He takes pride in steering men on the right path. Our house managers take what they do very seriously, perform random drug tests weekly, and support our residents. Getting where you need to go is one logistic you’ll need to overcome in recovery. It will be humbling to ask for rides or take Uber rides for long distances. However, you can also get along fine in the California weather without a car at all. Skateboard, jog, or bike wherever you choose once you’re out of rehab. AA meetings and NA meetings are currently online due to COVID-19.

Ask for help when you need it, and keep doing the right thing for your recovery! Time will make all the difference. One thing for sure: You’ll never get another DUI as long as you stay alcohol and drug-free.

A Letter from an Alumnus Written in DUI Class

Just wanted to say I'm so thankful for your influence and love towards me in these past few years and I'm forever thankful for the help and direction you guys pushed me towards back then and today moving forward . Our assignment in DUI class today was to write a letter to drugs . I thought I could share it with you guys .

I’ve known you and had a deep relationship with you since early high school years. You made me feel powerful and not care about the things that would bring meaning, joy, and responsibility to my life . You made me feel like whoever I decided to be and whichever actions I chose I was fine with , whether good,  or bad. You gave me confidence with girls and helped me decide that I liked myself better on drugs than being sober, which later would lead my pursuit of self-destruction without knowing it.

You influenced the glorification I adopted towards  drug use. You have robbed many years of my life and many tears of those closest to me . You have robbed me of passions and pursuits that I desired to go pursue early on in my life. You have ruined relationships that I still think about 5 years later. You sent me to prison due to your influence and stronghold on my life. You had a deep influence in my multiple felony convictions, my multiple DUI’s, and the record that holds me back  and the legal judgement that I will have to be account for moving forward. You caused me to rob my family of thousands and thousands of dollars for rehabs and help that never could stick.

If I go back to your facade of carelessness, pleasure, and chains I’ll end up dead or back in prison. I will be choosing to inflict pain and hopelessness on my mother and father and worry and stress over there minds every single day. I’d like to speak this over our past relationship and any future attempts you plan on making towards me or my life moving forward ; go to hell and leave me alone. I choose not to be swayed by your delusional, irrational, and empty promises that you swear by. I can say for good that I’m not wasting any more years on you and/or anything else whose end goal is to leave me shamed, addicted, and empty. 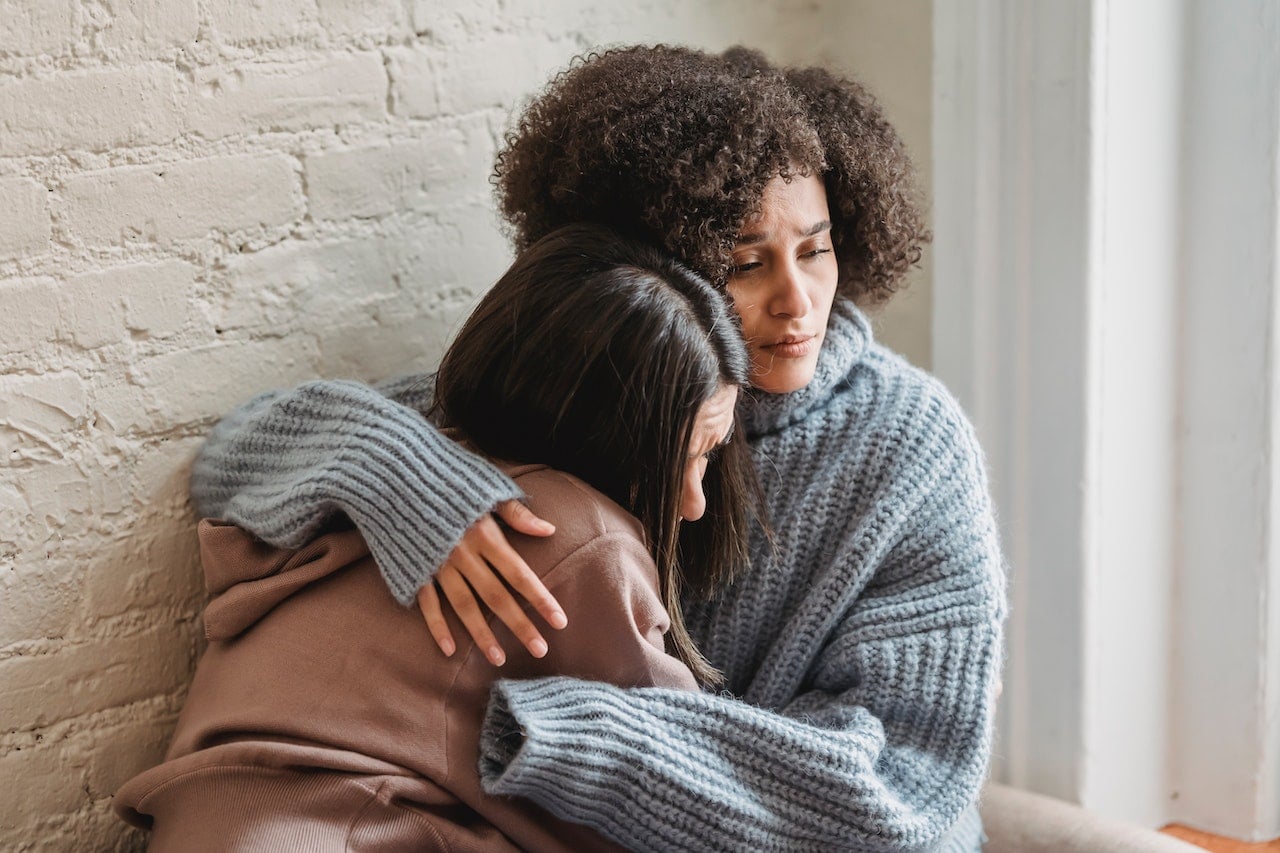 An  ignition interlock device is an in-car breathalyzer that prevents a user from starting a vehicle until a breath alcohol test is taken.

There have been residents in our sober living house in San Diego who have used an IID.